• Changes the SHA256d/Scrypt CPU miner back to Pooler's 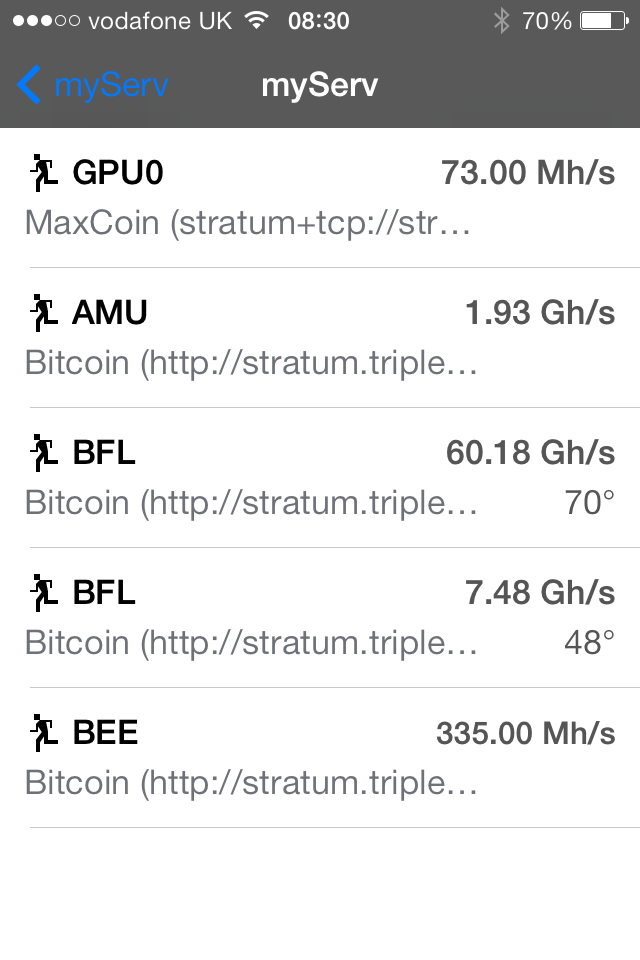 It looks like you're new here. If you want to get involved, click one of these buttons!

Buy bitcoins anywhere in the world at localbitcoins.com

Trade BTC for Monero at AgoraDesk