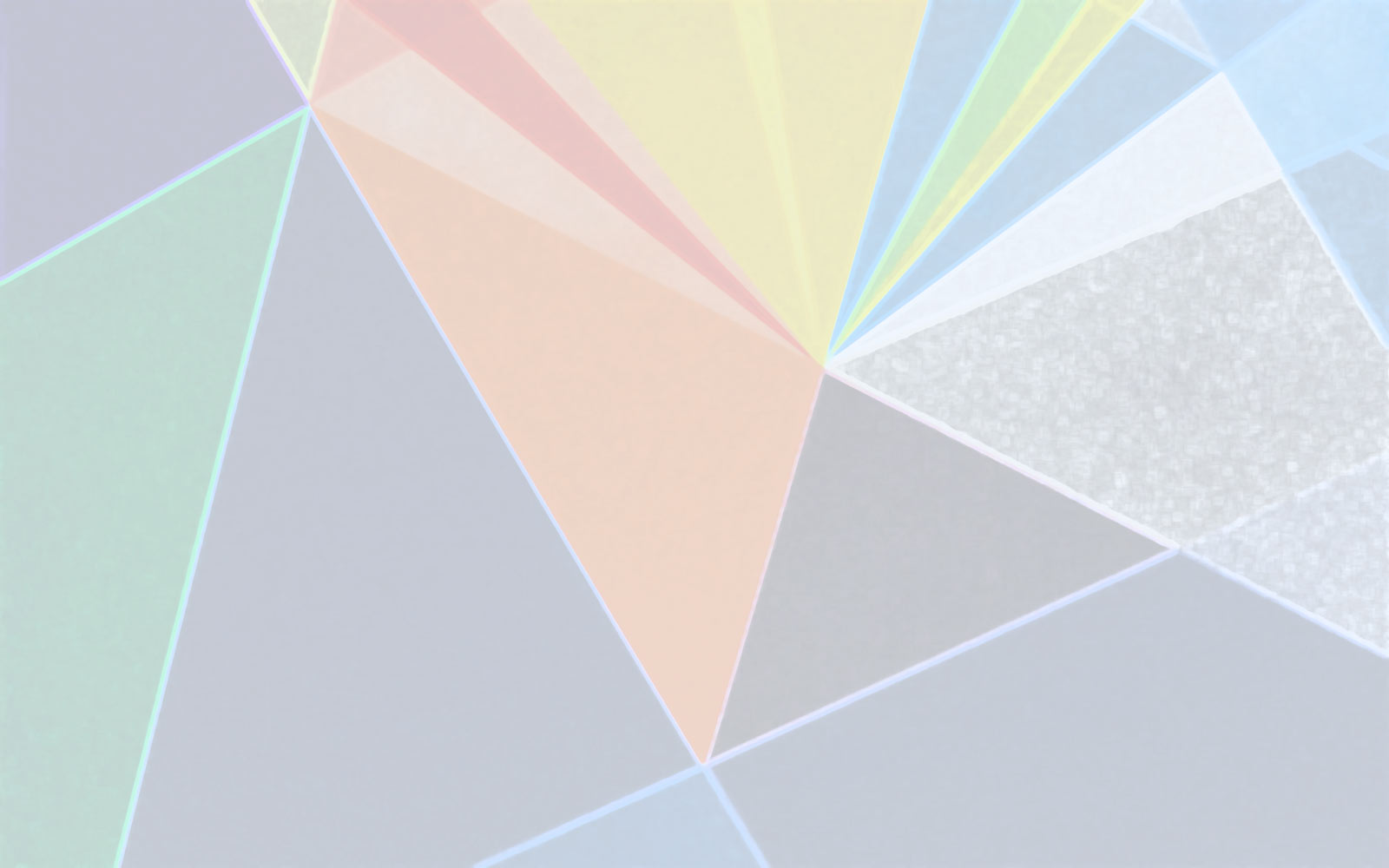 It looks like you're new here. If you want to get involved, click one of these buttons!

Buy bitcoins anywhere in the world at localbitcoins.com

Trade BTC for Monero at AgoraDesk

How do I join the TripleMining Pool?

whatahelmet
January 2014 edited March 2015 in Pools
I would like to go BTC mining with my CPU, but I can't figure out how to join the fabulouspanda triplemining minipool. Going to http://fabulouspanda.triplemining.com redirects to the main triplemining site. If I register there, it creates a new mini pool just for me. It works, but I'm never going to get anywhere by myself.